Discovering Ireland- A Trip To The Emerald Isle 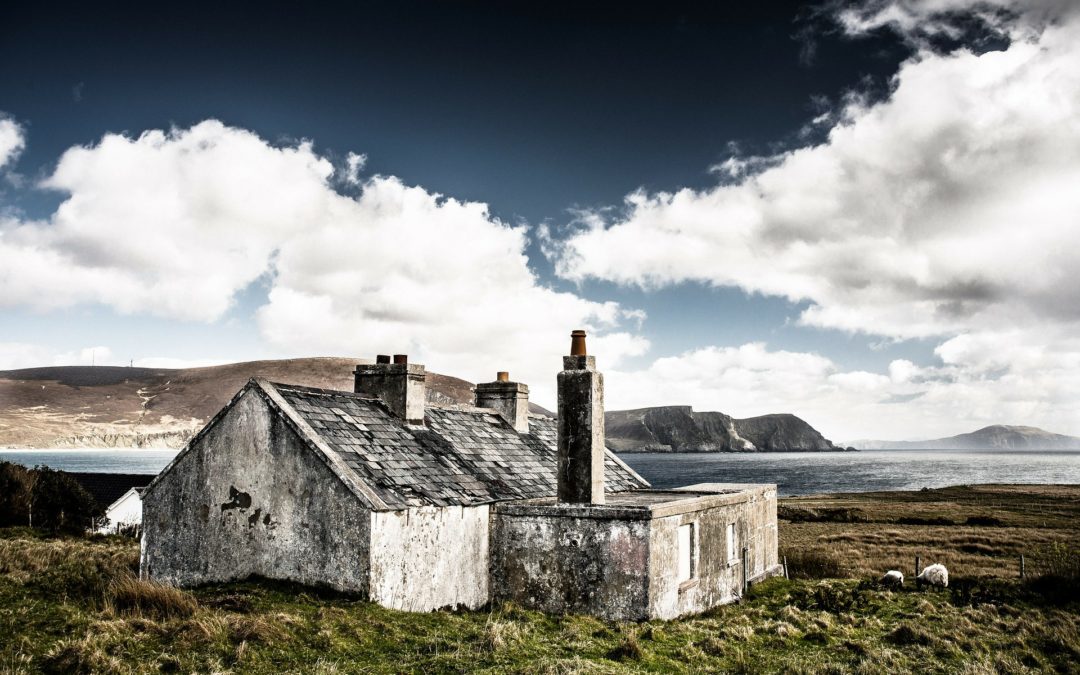 Slightly smaller than the state of Indiana, Ireland, or Éire as it’s known in Irish, is a land of enchantment, history and wonder. From sweeping oceanic views, to charming backroads villages and crumbling tower ruins, Ireland offers visitors an unusual glimpse of a world where the past and present collide.


Nicknamed the Emerald Isle due to the ever present, sweeping emerald of trees, grass and other foliage, Ireland’s history has been tumultuous, and it shows in the remnants of people, cultures and societies long gone. Though the earliest traces of humanity in Ireland can be traced back to about 10,500 BC, it is Ireland’s Celtic and later history that proves the most fascinating to visitors.

The emergence of the Celtic language and culture has been traced back to the Iron Age, though the knowledge of just where they originated from continues to remain up for debate. Though little remains of early Celtic society due to traditions being handed down in a primarily oral manner, there are remnants if one just knows where to look. Anyone interested in the mythology of the Fae or the Fair Folk will be interested to note there are numerous scattered stone circles dotting Ireland’s landscape, many of which are open to the public for viewing.

Ireland’s history is not peaceful, however, and though castles tend to put a reader in mind of romance, adventure, princesses and brave knights who slay the dragon, castles throughout Irish history were often military strongholds for clan leaders, and nobility who curried favor with the current political ruling class. Today, many partial remains of castles still stand tall and proud against the gunmetal grey skies, offering us a glimpse into a tumultuous and often violent history that shaped a small, isolated land. Those that still stand are meticulously maintained under the purview of World Heritage Ireland, and others have been painstakingly restored to their former glory. A select few, such as Ashford Castle or Castle Leslie Hotel even remain open to the public as hotels, offering visitors the chance to immerse themselves in Ireland’s rich history. 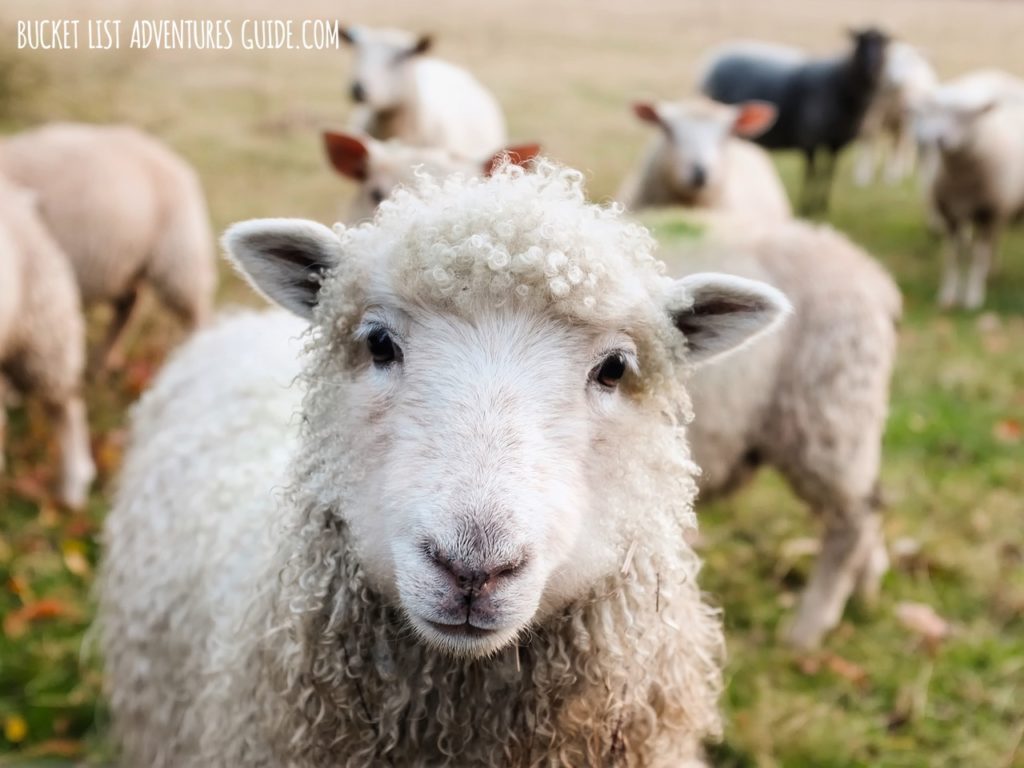 More than buildings and tourist locations, however, any trip to Ireland is not complete without a car ride along the Wild Atlantic Way. Covering more than 2,500km, and divided into six spectacular, unique regions, this twisting, turning route offers some of the Emerald Isle’s best views of the Atlantic Ocean. Taking you off the beaten path and through charming, friendly villages, this route takes you all the way from the Northern Headlands with its sprawling cliffs and wild spirit, to the Haven Coast on Ireland’s southern tip with its ancient tombs from previous inhabitants and beautiful, peaceful landscapes.

Though Ireland does have sunny days, be sure to pack plenty of rain gear! The Emerald Isle earns its name through a range of 150 to 230 days of rain each year, during which the trees, grass and other natural wonders shine in all their emerald glory.

Get A Free Guide To Banff!