by Bucket List Adventures Guide | Aug 31, 2019 | Destinations, Europe, Things To Do And See 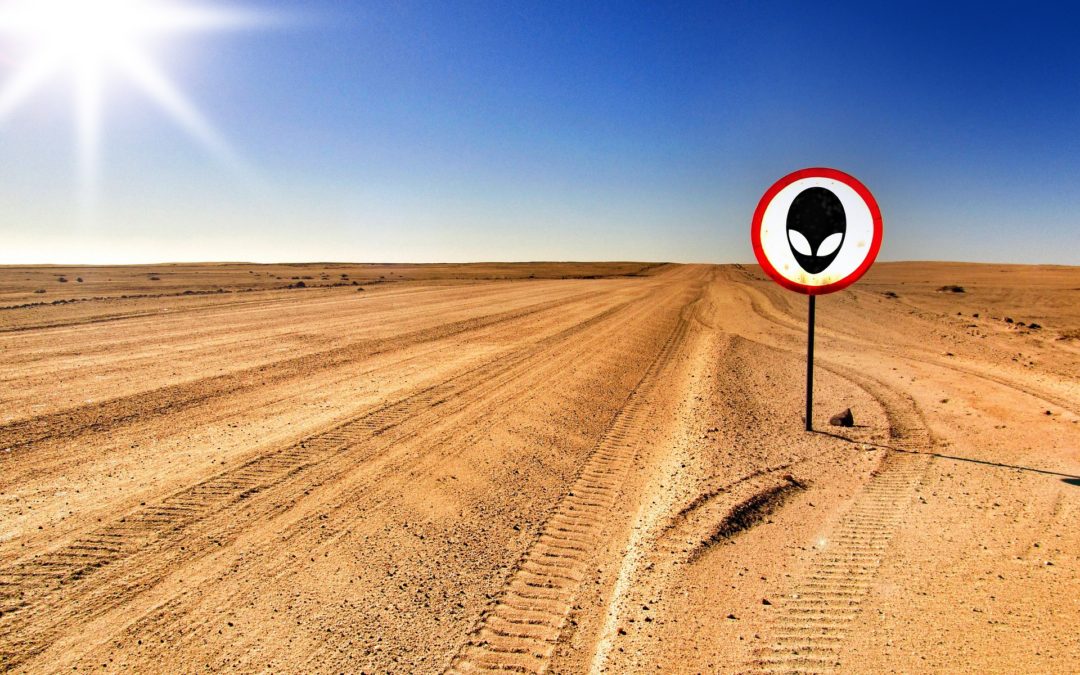 For thousands of years, people have attempted to explore the unknown. Whether they’re hundreds of feet below sea level exploring the ocean, or hundreds of miles deep into lush rainforests, adventurers have always had a great desire to find hidden, new and unusual places. But what about destinations that almost nobody is allowed to visit? Here are five places that even the most seasoned adventurers and explorers alike will never be allowed to check out on their own.

We’ve all heard of Area 51 and know that something exists there based on visual proof, but the U.S. Government long refused to even acknowledge the existence of the old military testing base. While we don’t exactly know what goes on there, most experts believe the site is used for aircraft and weapons testing. Back in 2013, the CIA was forced to acknowledge that the site existed but declined to further elaborate on what they do there. If you’re trying to visit Area 51, you’re out of luck. But the area surrounding the mysterious air base is open to the public. 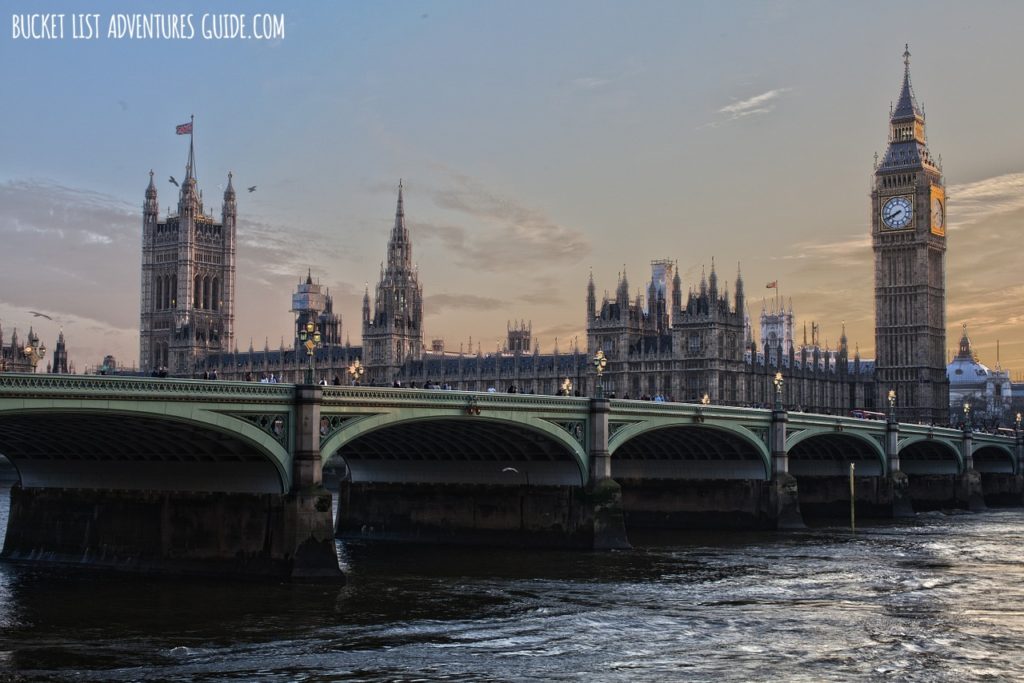 Built underground in the 1930s in the heart of England, the Bank of England secret vaults hold ⅕ of the world’s gold, valued at an estimated $250,000,000,000. The only way to access the vaults is with old, 3-foot long keys and an ability to pass their voice-protected security system. Unless you’re the Queen of England or one of the bank’s guards, you’re never going to end up in the secret vaults.

Ilha da Queimada Grande, otherwise known as “Snake Island,” is located 90 miles off the coast of Brazil and is inhabited by a breed of extremely fatal pit vipers known as golden lanceheads. Between the sheer number of snakes and how dangerous they are, people are prohibited from visiting. You either have to be in the Brazilian Navy or be very close with someone that is to ever have a chance at stepping foot on the island. But then again, why would you ever want to do that?

Dating back to 4 BCE, Ise Grand Shrine is Japan’s most sacred and guarded shrine. Dedicated to the sun goddess Amaterasu-omikami, the gorgeous shrine is only accessible by those in the Japanese imperial family. There are nearby areas that the public can tour, but nobody outside of the imperial family will ever be allowed to step inside the main structure.

Unless you have 14 years and $10,000 to spare, you’ll probably never be allowed to go inside Disneyland’s secret Club 33, located in the New Orleans section of the park. Disneyland makes potential visitors sign up for a 14 year waiting list and pay a $10,000 fee to even be considered for a membership. A yearly fee is required to stay a member, but considering that it’s the only place in the park to get alcohol in Disneyland, it could very much be worth if for you.

Coca Cola is one of the most successful brands and products in the entire world. You’d better believe they keep their recipe a deep, deep secret. Check out the video below to see 10 amazing vaults (including the Coca Cola one.

From ultra secure vaults holding some of the world’s best-kept secrets, to secret government installation, and even to places largely untouched by human hands, it’s all here. These forbidden destinations are all totally cool for completely different reasons, but there’s one thing they all share…. You can’t go!

Get A Free Guide To Banff!