Best 4th Of July Fireworks In The USA 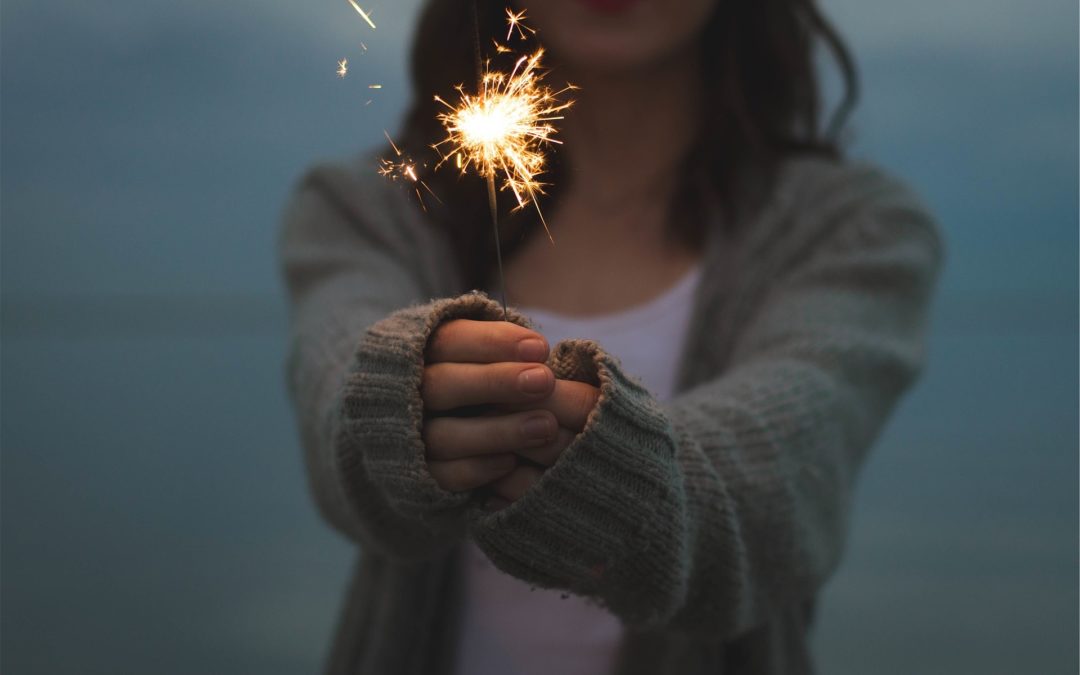 In the United States, people love to celebrate holidays. One of the largest and most exciting bashes is Fourth of July. Not only do people enjoy the hot weather and barbecues, they also enjoy the patriotism. Of course, some cities are more enjoyable for one to celebrate the big holiday. Here are some of the best cities for celebrating the Fourth of July.

Macy’s massive show is the biggest display in the country, using 50,000 effects in a 25-minute extravaganza that’s viewed live by 3 million people annually. The pyrotechnics will be launched from The Brooklyn Bridge and five additional barges in the East River between East 23rd and East 37th Streets.

It doesn’t get more patriotic than the Fourth of July in our nation’s capital. Watch fireworks burst over the reflecting pool in front of the Washington Monument. Show up early to nab a grassy spot on the National Mall—we recommend bringing a picnic and making a day of it. The pyrotechnics are concentrated in a small part of the sky for maximum effect, and the show lasts for 17 minutes.

This historic American city’s display is renowned for its accompaniment—live music performed by the legendary Boston Pops Orchestra, which features real cannon fire. The fireworks are nothing to sneeze at, either—an impressive array of pyrotechnics are shot from seven barges along the Charles River.

Though the Dallas suburb of Addison is only home to 15,000 residents, a staggering 500,000 swell the town on Independence Day. That’s thanks to its epic, 25-minute-long display, which uses 3,500 pounds of fireworks. Before the bangs, check out an airshow put on by the Cavanaugh Flight Museum, featuring aerobatics and pyrotechnics. 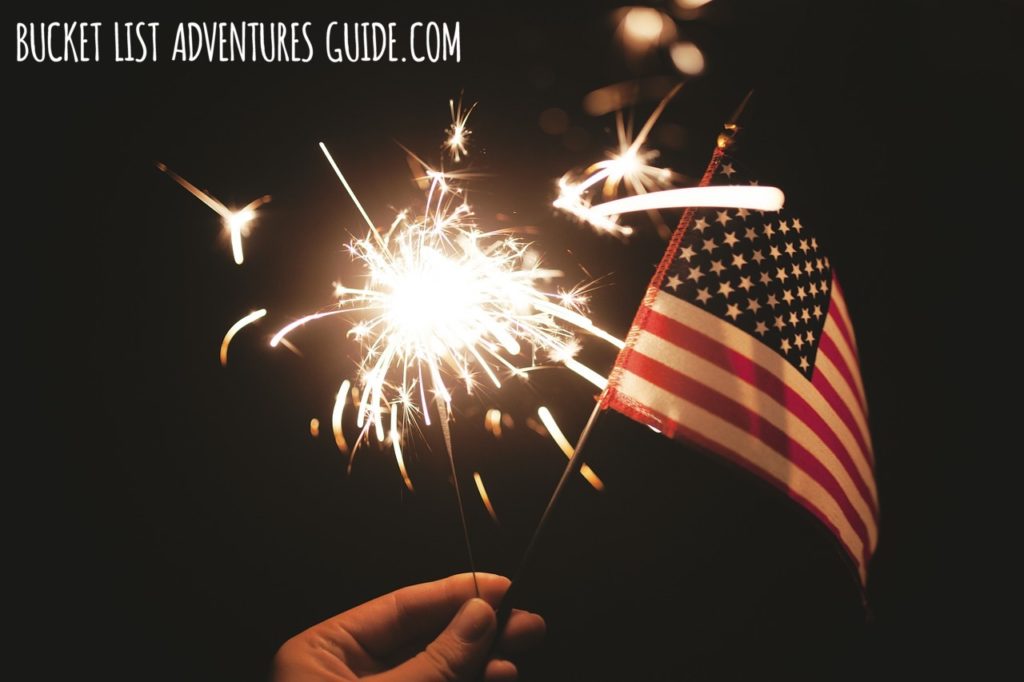 Jersey’s famed resort town annual fireworks show will be set up on a platform in the Marina District. Lasting 15 minutes, it all kicks off with a reading from the Declaration of Independence. A.C. is always packed in the summer, but 250,000 spectators flock to the city to catch this spectacular event.

On July Fourth, Navy Pier—which has firework shows all summer—will have a special red, white, and blue fireworks display. Located just east of downtown on Lake Michigan, Navy Pier offers scores of entertainment and dining options, making it one of Chicago’s top tourist attractions, along with Grant Park.

The fireworks reflecting on the calm waters of Lake Tahoe, with the gorgeous Sierra Nevada mountains in the background, really make this one of the most scenic celebrations. The 25-minute show attracts some 125,000 people to the area. Head to the south end of the lake, in areas like El Dorado Beach, Nevada Beach, and Timber Cove Marina for the best views.

There’s only one thing America loves more than America: fireworks. Many cities compete for the honor of having the best 4th of July fireworks in the U.S. Overall, the Fourth of July is one of the most festive holidays in the United States, and as such, it’s a great time to visit. Cities all over the country celebrate by having large fireworks displays, patriotic parades, and street parties. Plan your trip and enjoy!


Get A Free Guide To Banff!