How To Properly Tour The East Coast 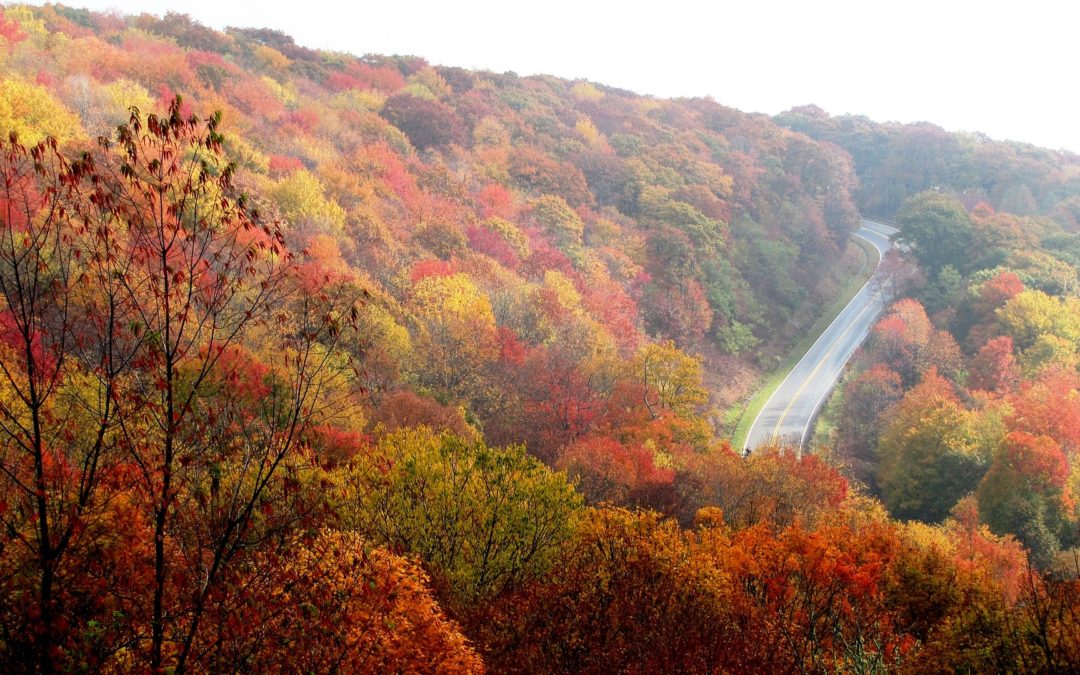 The east coast is one of the most exciting places to tour in the United States. This region stretches the length of Maine in the north down to Florida in the south. Many of the countries best attractions are found along this coast. It’s also where you’ll discover some of the most diverse landscapes in the US.

There are several ways to embark on a journey along the east coast. The best options to truly experience this region of America are by train, car, or motorcycle.


Railways are in abundance in the east coast region, originally established for transporting goods and historically serving as a major form of transportation between the major cities. Train tours are a very popular method to tour the east coast. Train routes run the entire length of the coast. These tours are always in high demand because they allow you plenty of time to stop at many of the major attractions along its routes. 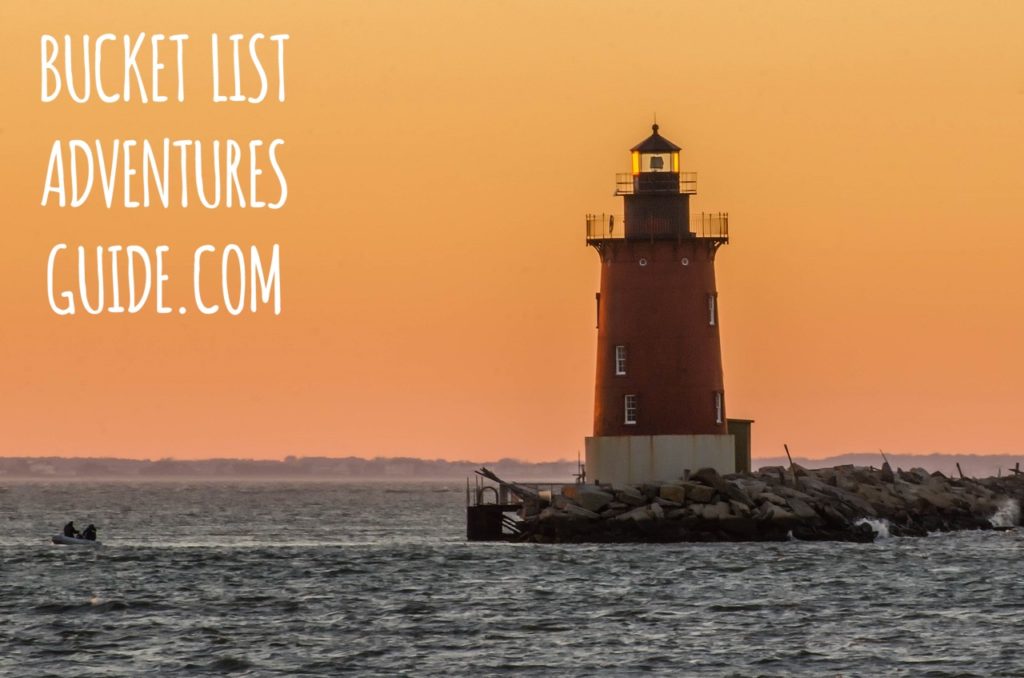 Taking a road trip along the east coast is one of the most iconic ways of exploring the United States. If time isn’t a factor in your journey, road trips are often preferred over train travel. The open road allows you to travel at your own pace and have full control over the places that you want to see.

The best part about touring the east coast is it’s range of tourist attractions. Traveling the length of the country will take you across its diverse landscape, passing through everything from national parks, mountainous landscapes, and major cities. Each trip on the east coast is unique for every traveler depending on the attractions that spark your interest.

A main attraction of the east coast are its scenic views. There are several tour routes that let you witness the natural beauty of the United States. In the north is Maine’s Acadia National Park. Tours through this park will let you see the country’s highest peak and unique wildlife. Blue Ridge Parkway is another example which takes you along the Appalachian Mountains stretching across North Carolina and Virginia. This is a favorite among motorcyclists.

Beaches are another major attraction for people who tour the east coast. The east coast is bordered by the Atlantic Ocean. Some of the country’s best beaches are found here. Myrtle Beach is well known in South Carolina as a popular tourist destination. At the very tip of the coast is where you’ll find Miami, famous for South Beach.

There are also major cities along the east coast that are worth exploring. You’re able to experience some of the best food and entertainment, as well as learn a bit about the history of USA. Boston, New York City and the capital, Washington, D.C., are always favorite destinations to visit while traveling along the east coast.

Planning your tour on the east coast is often determined by the time you wish to spend traveling. Another factor to consider while planning your trip is what kind of sights you wish to see. The east coast has some of the best attractions in the U.S., ranging from natural wonders, to historical sites, to major metropolises. If you’re lucky enough, maybe you’ll have time to see them all.