Providence: A Place for Foodies

by Bucket List Adventures Guide | Apr 2, 2018 | Destinations, East Coast, My Adventures, Things To Do And See 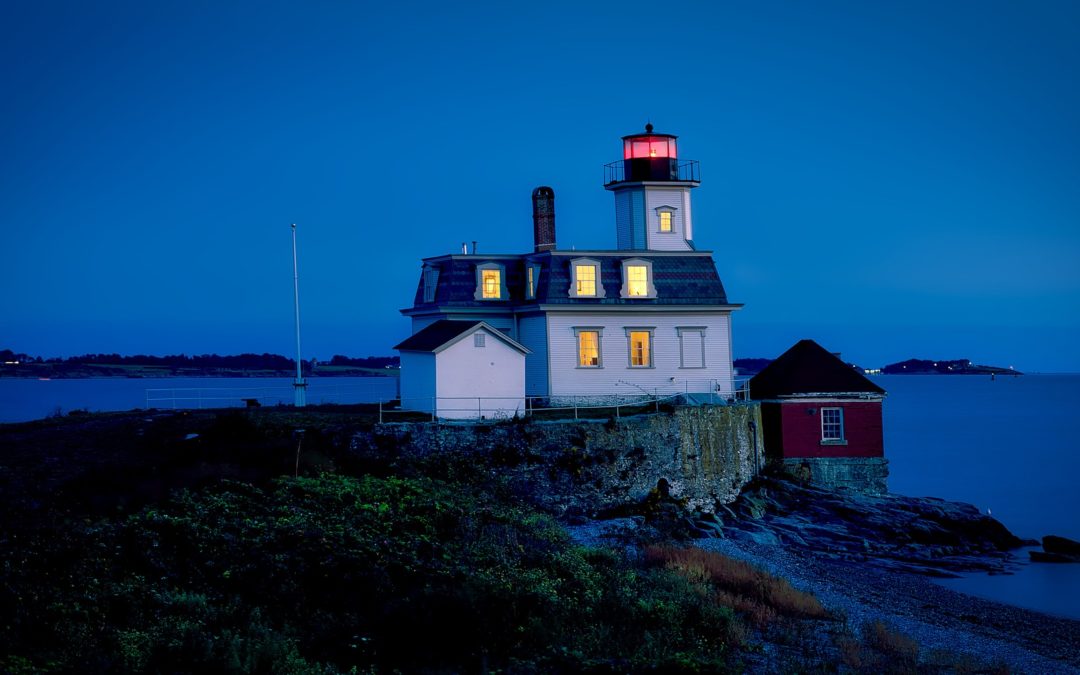 Rhode Island, also known as the Ocean State, is the smallest state in the continental United States. It also has a large population relative to its size, in part due to the metropolitan center and capital city of Providence. Established in 1638, Providence has a rich and thriving culture, history, and community.

The easiest way to Providence is through the T.F. Green International Airport, just six miles South from the city center. To get downtown, you take a taxi, rent a car, or take the bus. Public transportation departs from the airport at regular intervals, and will bring you straight to the city center, where a wide variety of accommodations and five-star hotels are available. Omni Hotel is one great example of a four-star centrally located hotel, being within walking distance of many of the city’s major attractions.


Once in Providence, it is easy to take advantage of the city bus system with the Rhode Island Public Transit Authority (RIFTA); $6 will give you unlimited access to bus in all of Rhode Island for one day. It is worth noting that local beaches such as Narragansett Beach and Newport beach are less than an hour away by RIFTA—considering how small Rhode Island is, you would hardly be leaving Providence.

As you drive into the city, you will notice that Providence is bisected by two converging rivers—the Moshassuck and Woonasquatucket Rivers, which combine to form the Narragansett River. The rivers are a culturally significant symbol in Providence, made more so by the sister-city relationship with Florence, Italy. During the early spring and summer, you can see the river up-close by taking a romantic gondola ride, much the same as you would in Venice. 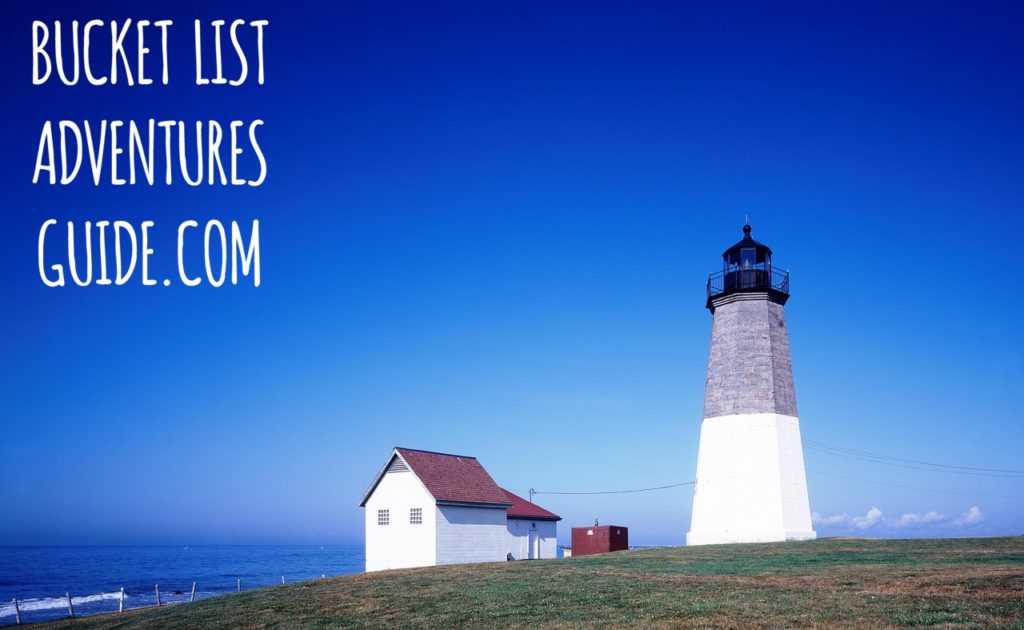 You can see Italian cultural presence and influence in many aspects of the city, including WaterFire, described as one of Providence’s “signature events.” During this event, the city lights up huge bonfires all along the water, accompanied by music and professional fire dancing. At WaterFire, you can see live music, street performances, and discounted food and throughout the city. WaterFire takes place Saturday evenings between early July and November each year.

Providence is an old and relatively large city with lots of history. This history is preserved, in part, by the academic efforts of the many universities that call Providence home. Founded on principles of tolerance, religious freedom, and equality, Providence has always been a haven both for immigrants and creative freethinkers. Today, this reflects in the variety and diversity of ethnic groups living in Providence. For instance, Providence has the second highest Dominican population in the United States; this diversity has a profound effect on the art, culture, and food of the city. You can see this variety in local art, shops, museums, and restaurants.

With the ocean so near, it’s no surprise that Providence is a great place for seafood. During the summer, the riverside air has a romantic quality. Two local middle price favorites include Al Forno and Capriccio—both restaurants specializing in local seafood and high-quality Italian cuisine. During Providence Restaurant Week at the end of January, many restaurants participate in special pricing to encourage foodies to venture into the cold for a warm bite.

The cultural variety, along with the presence of premier culinary school Johnson and Wales Culinary University, make Providence a place renowned for its wealth and richness of culinary expertise. Eating in providence is one of the main reasons to visit, and locals take pride that the city is a major destination for foodies. Downtown, you can hardly walk several feet without walking past a café, restaurant, or bakery.

Providence is also famous for its cafés and breakfast hangouts. Pastiche is well known for its desserts, while Ellie’s Bakery is a Parisian-style breakfast spot that locals love. Coffee Exchange focuses on coffee quality and atmosphere, and along with Dave’s Coffee, are favorite locations of Brown University Students. All these cafés are located within just minutes’ walking distance of downtown riverside.

Most of the noteworthy museums, galleries, and performances spaces in Providence are either within walking distance of each other or just a short trip by taxi or city bus. The most prominent museums include the Rhode Island School of Design (RISD) Museum, The Providence Children’s Museum, the Culinary Arts Museum. Providence has always been a popular place for writers, artists, and intellectuals of every kind, including Edgar Allen Poe and H.P Lovecraft. These two writers frequented the Athenaeum, which is a membership-only library that offers tours, located close to Brown University downtown. The Athenaeum typically has various exhibits and art on display at any time as well. You can pay tribute to H.P. Lovecraft where he was buried at Swan Point Cemetery, while also enjoying the serene architecture and grounds.

Each district and neighborhood in Providence has something special—it would be impossible to see everything in one day, but you can take your best shot using one or more of the city’s various touring agencies. A few noteworthy ones include Trolley Tours, Providence Riverboat Company, Rhode Island Brew Bus, and of course, the Gondola. A city rich with diversity, variety, history, and culture, Providence is a beautiful place to relax, tour, and eat.