Oh Canada… The Land That I Vacation To

by Bucket List Adventures Guide | Mar 8, 2018 | Canada, Destinations, My Adventures, Things To Do And See 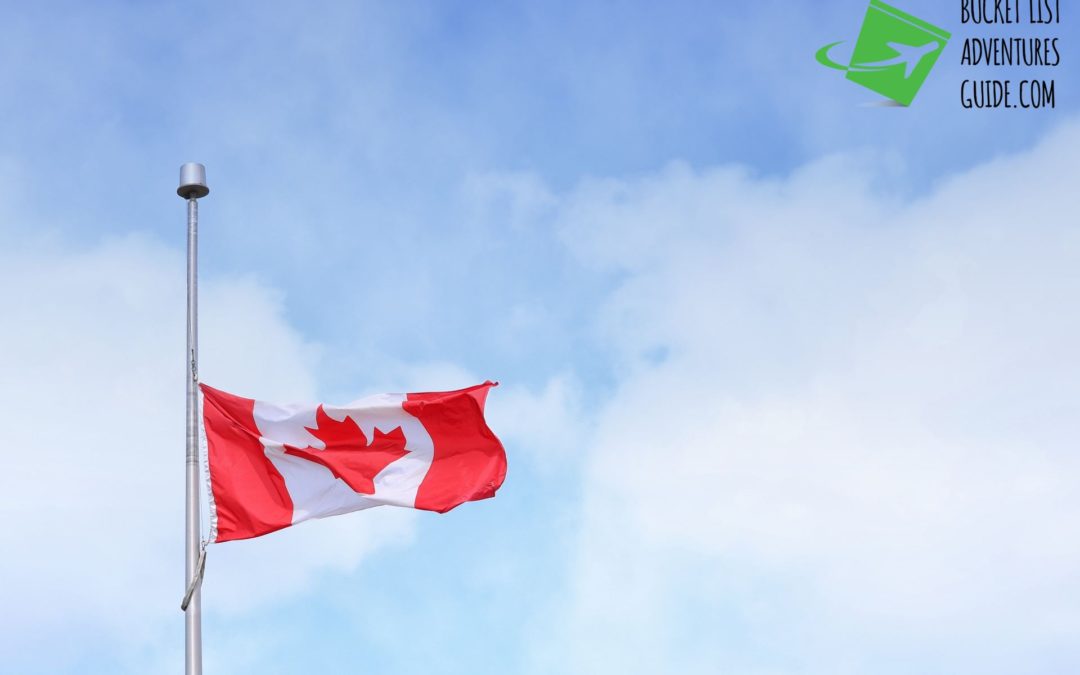 Canada is a great destination for planning the ultimate vacation. Canada tourism is a significant part of their economy as they welcome visitors daily from around the world. Canada is the second largest country in the world so there is plenty to discover here. The best part about Canada is the diversity in both landscapes and people. Many of its cities represent a blend of cultures and heritage while Canada is also home to iconic natural landmarks.


There are several major cities that can be found across the entire country. Each of these cities has their own unique offerings. 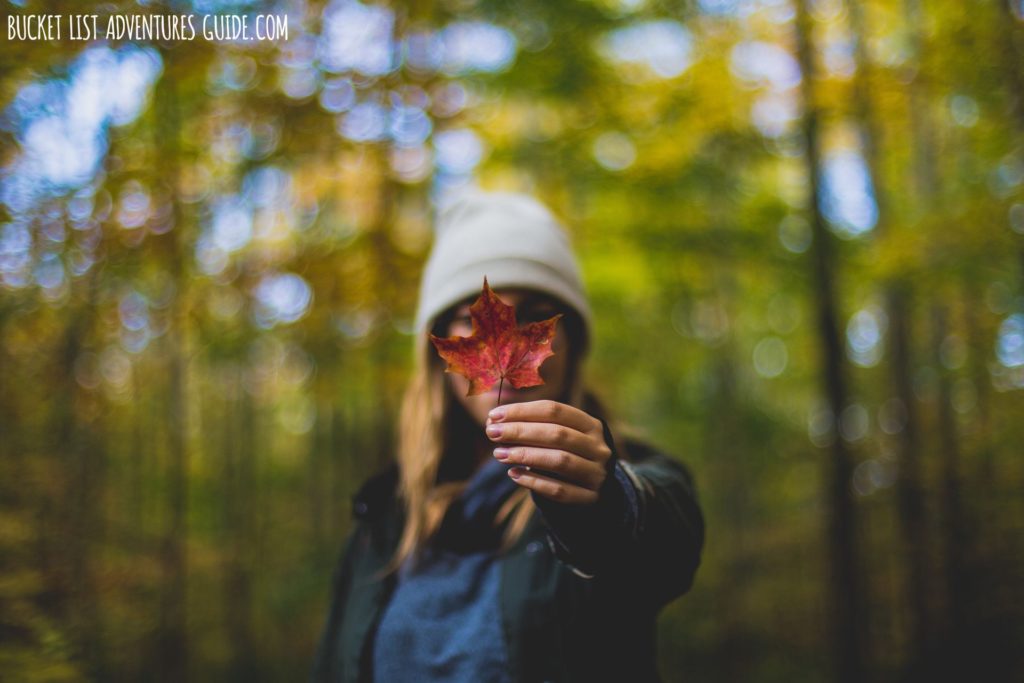 Toronto is an international hub of Canada and also the largest city. It’s located in the province of Ontario. This is a great place to visit to truly experience a blend of cultures as Toronto is one of the most culturally diverse cities in the world. There are also popular tourist attractions such as the CN Tower with observation decks overlooking the city, the Hockey Hall of Fame, and the Toronto Zoo, the largest in the country.

Montreal is located north of Toronto in the province of Quebec. This city will give you a completely different Canadian experience during your vacation since it’s been heavily influenced by the French culture, including the primary language. Unique attractions can also be found here such as the Underground City and the Olympic Stadium which hosted a past Summer Olympics.

Toronto and Montreal are located on the eastern side of Canada. Vancouver is a highlight of the country’s western coast. This major city is in the British Columbia province and known for its natural beauty that surrounds the city. Stanley Park is considered one of the top nature parks in the world where you’ll be able to experience nature just outside of the city. You can also visit the Vancouver Museum and Vancouver’s Chinatown, among the largest in North American because of the city’s Asian population.

One of the most iconic landmarks in Canada are the Niagara Falls. This site alone receives millions of visitors every year. It’s definitely a must-see that should be added to any vacation in Canada. Niagara Falls consists of three large waterfalls, reaching heights of 50 meters, that fall along the international border of Canada and the United States. In the summertime, lights are shined onto the falls to illuminate them in the night sky.

Canada is a large country to explore with many of its major attractions spread around the country. For shorter vacations, you can easily fly around the main destinations so you can see a variety of what the country has to offer. Canada is also the perfect place when traveling by land, either car or train. You’ll get to experience the great landscapes of the country as you travel from one city to another. You will see a nice mix of mountains, rivers, and lakes in between major metropolises. Canada is an amazing place to spend a vacation. There are plenty of things to do here to keep anyone entertained throughout their entire trip.