Why South Africa Must be Your Next Travel Destination 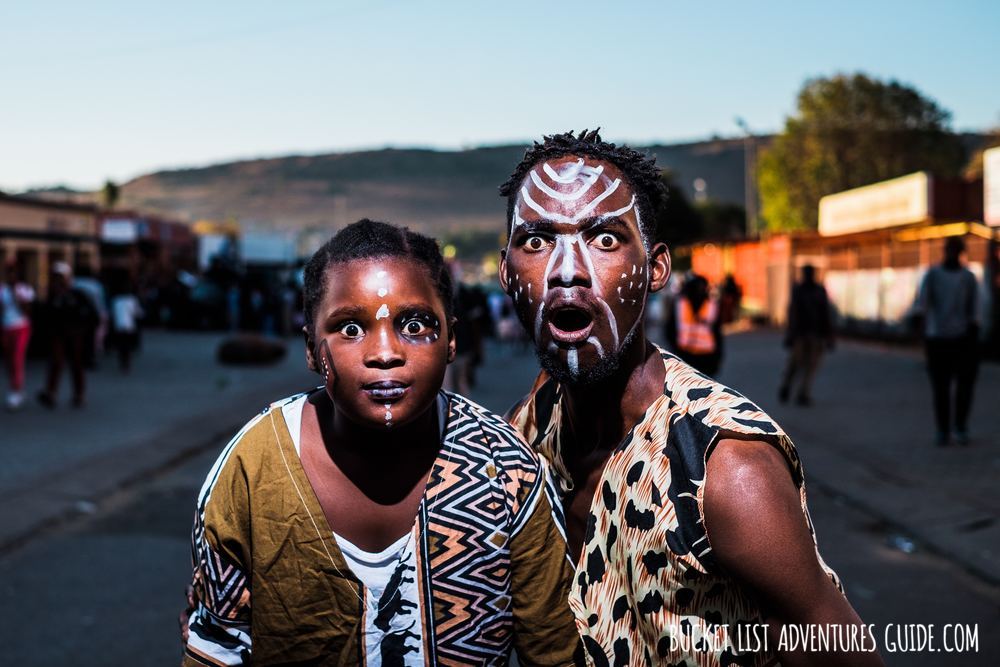 The first words of the South African national anthem are ‘Nkosi Sikelel’ iAfrika’ which translates to “Lord Bless Africa”. In many ways, this commonwealth country on the tip of the continent does have its share of blessings from its natural beauty to its vibrant culture. Thinking of a trip to the Rainbow Nation?  If you’re not, you probably should be. After all, now is a great time to visit. 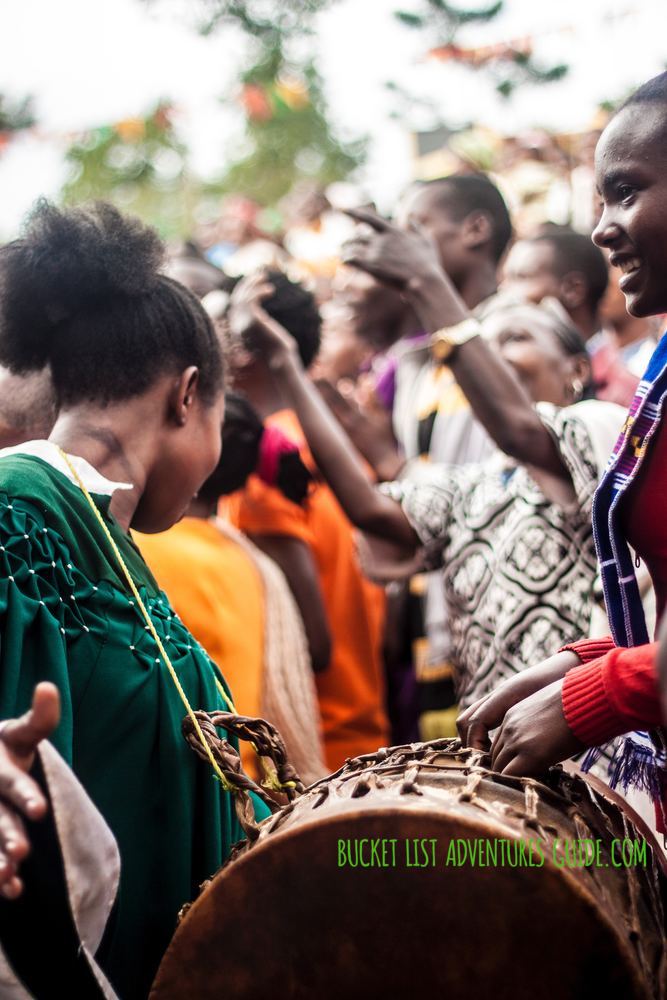 For one thing, even though it may be located at the other end of the earth, once you swallow the airfare to get there, South Africa is a surprisingly affordable country. With the currency currently trading at over 12 rand to the US dollar, the exchange rate is in our favor. This means enjoying more of the treats of travel from good food to comfortable accommodation without breaking the bank in the process.

Another reason? You may have noticed that the weather outside is frightful. The same is not true in South Africa as it is located in the Southern Hemisphere. Down there, it’s the middle of a beautifully warm summertime. What better way to take a break from the frost and kick seasonal depression to the curb than with a sojourn in one of the sunniest countries on earth?

If these don’t serve as reason enough why you should drop everything and book your flight right now, there’s more. Here are some things about the country that you might not have known and which serve as even more of a basis for stomaching the 18 hour average flight time it takes to get there.

When people call South Africa multicultural, they’re not kidding. This is a country with eleven official languages. That’s right, eleven! And while people often assume English is most widely spoken, it actually ranks 4th after Zulu, Xhosa, and Afrikaans.  It’s diversity isn’t limited to people, either. South Africa is also the seventh largest wine producer in the world. With over 550 wineries and an almost even split between white and red wine production, there is a flavor for everyone. The country even lays claim to its own grape variety, the Pinotage grape. Developed in 1925, this dark red cultivar produces a full-bodied wine with flavors of cherry, plum and blackberry. Delicious? You bet. 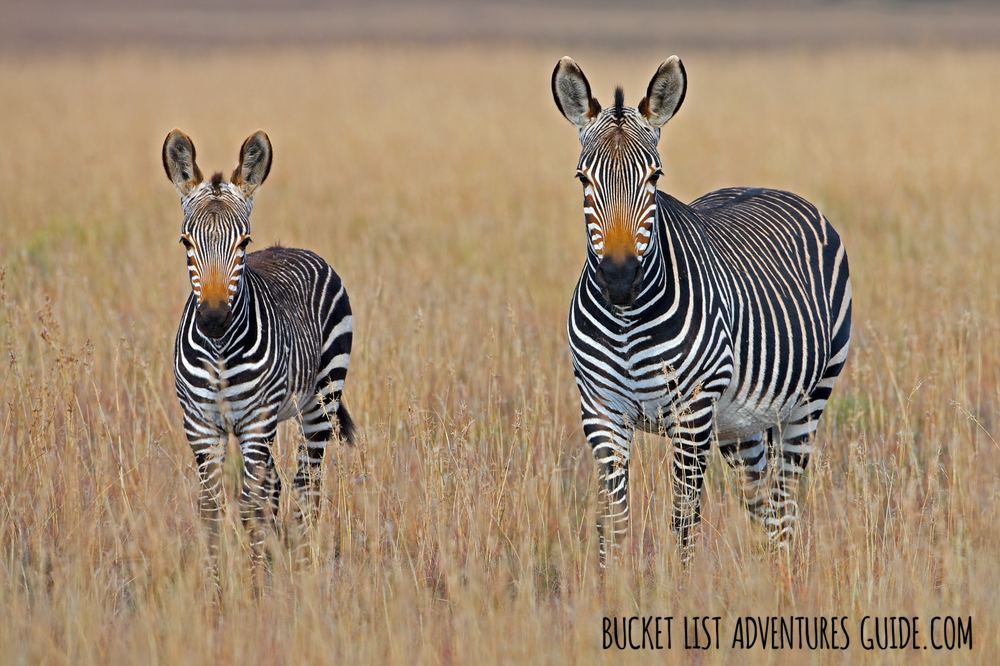 And did you know that South Africa is also the only country in the world with its very own plant kingdom? The Cape Floral Kingdom is contained fully within the country’s borders and hosts over 9,600 species of plants, making it home of the the highest concentration of plant species in the world. Number two in that position is the South American rainforest, and it only holds 1/3 the number of the species. What about fantastic beasts? South Africa is definitely where you can find them. Over 200 mammal species call this country home ranging from the sublime and super rare black rhino to the ridiculous and much more prevalent warthog. Catching a glimpse of these creatures is possible in one of South Africa’s many game reserves, most notably Kruger Park, which covers over 7,500 square miles of land. Plus, with any number of safaris offering tours to fit any style of travel, it’ll be easy to check off at least a few of the Big Five during your stay because yes, those are there too.

If I sound like I’m a travel agent for the country, I’m not alone. There’s a reason that South Africa consistently makes lists of must visit destinations. Don’t believe the hype? See for yourself.