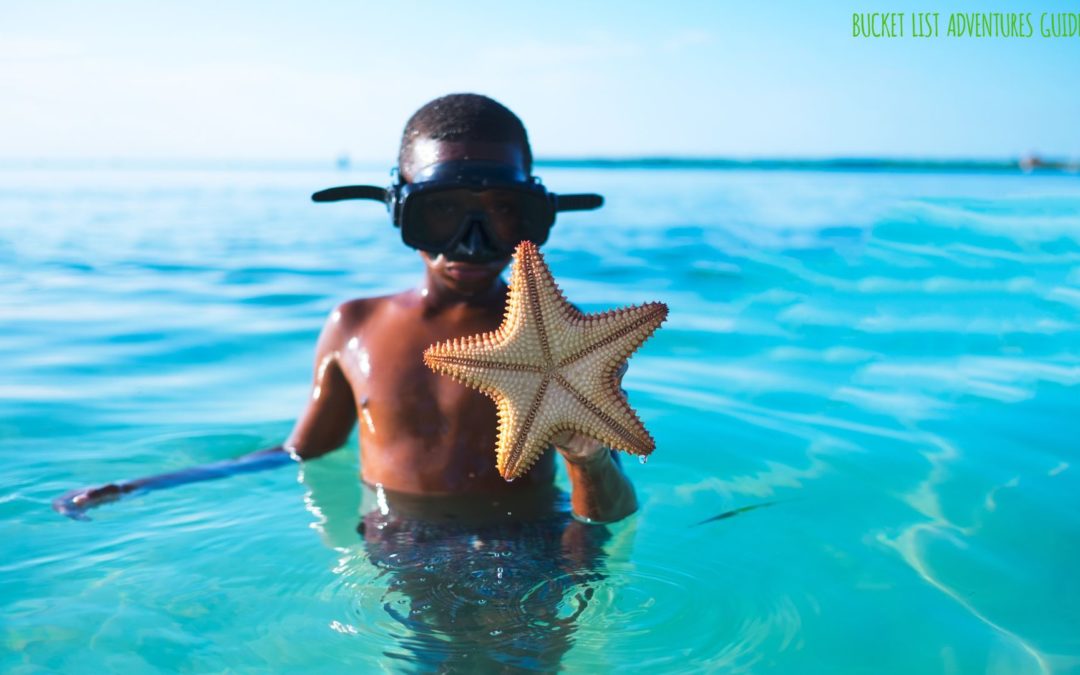 San Ignacio and its sister city are the Santa Elena are the largest twin cities along the western border of Belize. It is a focal point for travelers going to and from Guatemala, but should never be overlooked as a destination for at least a night.


From Belize City it is incredibly easy to get over to San Ignacio by local bus. If you are coming from the airport, take a taxi to the bus station. Local fare is for sale and for $7Belize, stewed chicken rice and beans is the way to go. Don’t forget to grab a local newspaper for the trip. The buses pull into the back of the station and one can figure out there if a bus for San Ignacio is already waiting or when the next one will arrive. These revamped school buses make several trips daily and there is even the option of the express bus to San Ignacio which has minimal stops. The standard bus fare is $8BZD and the express bus is $12BZD. This is a great way to see the Belizean countryside if making the trip across before heading out to the Cayes or down south to Plancencia.

Even the standard bus with all its stops along the way only takes 4 hours or so to make the cross country trip. There is a brief stop in Belmopan, the capital, which should allow for a drink or a bathroom break. With a morning arrival in Belize City, one can still get to San Ignacio by mid afternoon. In San Ignacio, the bus will drop passengers off in the town center, and make a bee line up the hill past the police station to Old House Hostel. The 2nd story hostel is quaint and chill with a large covered terrace spanning the front and a cozy interior. There are only 4 dorm rooms and 2 private rooms which makes it a great place to meet fellow travelers. The owner, Davina, and her staff are incredibly friendly and willing to help with any advice. Happy hours at the small restaurants just downhill start around 4pm and just in time to have a ice cold Beliken after a day of traveling. Any of them will do, Beliken is served ice cold everywhere. For dinner, there’s a bunch of restaurants in town with simple fare and more gourmet options on the periphery of town.

The absolute must of things to do around San Ignacio is the Actun Tunichil Muknal (ATM) cave. An old Mayan ritual spot was “discovered” in 1989 and after the 1990s saw scientists and archeologists study the site, it is open for tourists to explore with a local guide. The Old House will set up an appointment for $180BZD. It isn’t the cheapest tour (haggling with the tour groups in town can get the price dropped to $170BZD) but he certainly is the best. We got into the cave before anyone else and were some of the last to leave. Bring a change of clothes, towel, water, and some snacks for the adventure. You will get wet. The tour lasts from about 8am to 4pm which gets you back to the hostel just in time for a nap.

After dinner, if you have the privilidge to be staying in San Ignacio on a Wednesday or Friday, then you’ll have to check out the downstairs of the Old House hostel: Soul Project. An art-house lounge and bar, they make their own wine out of hibiscus flowers. It’s very floral and deliciously mixed with tamarind, habenero, or ginger. It’s a local community spot, so if you’re feeling sociable, meet the people of San Ignacio and see for yourself why it is such a wonderful place. 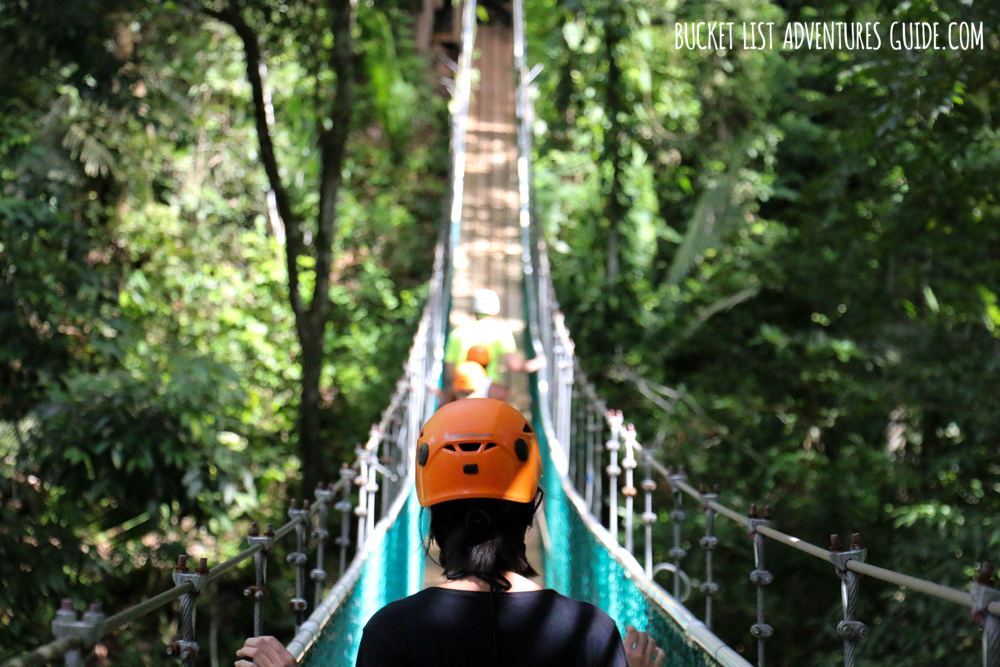 Next morning grab breakfast at Ko-Ox Han Nah which has a comprehensive delicious menu – even a full English breakfast if you’re feeling up to it. Hopefully as soon as you’re ready to leave you’ll realize 36 hours wasn’t nearly enough time to spend in a laid back place like San Ignacio, but if you must go do come back. Heading off to Guatemala as one tends to do from here means taking a private taxi to the border for about 20BZD (split with others if you can), at the border there are plenty of guys to exchange money. I’d recommend changing some, but save the majority of funds for an actual exchange house – they tend to substantially put the exchange rate in their favor. The border between San Ignacio and Flores, Guatemala is one of the more easy going borders on my travels. Ignore the taxis trying to take you from one end to the other, once in Guatemala the bus station is on the left at the first major intersection. With a mild hangover from the homemade wine the night before, and maybe a fresh bruise or scrape from the ATM cave, the memory of San Ignacio should be remembered fondly.