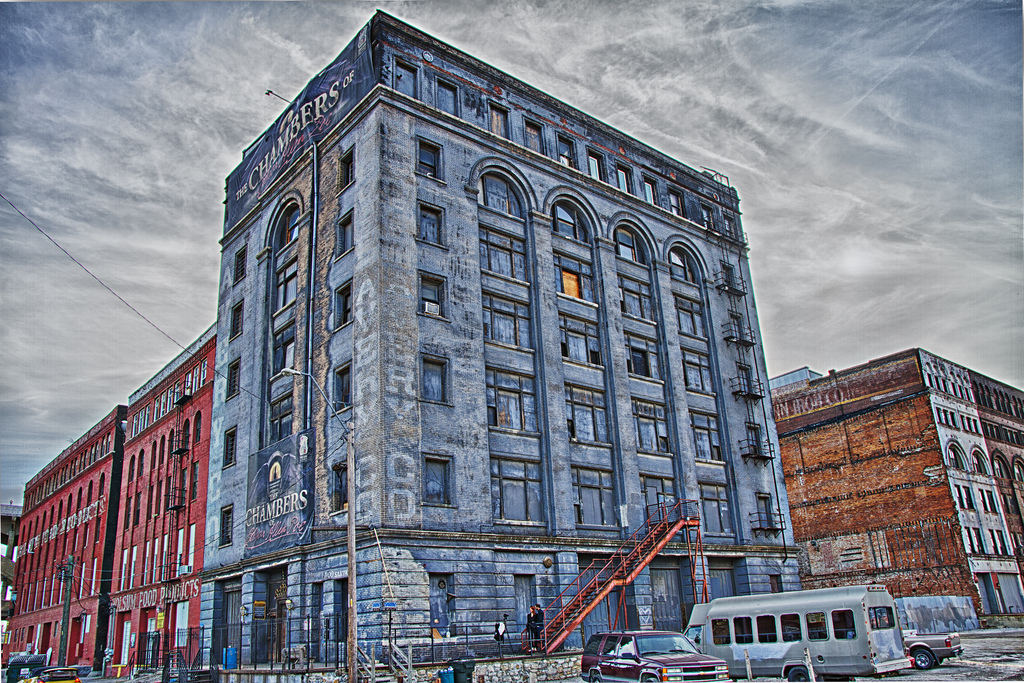 If you are faint of heart, and afraid of ghost and goblins then make sure not to go down to the West Bottoms in Kansas city after dark.

There are 3 of the most scariest, goriest, and elaborate Haunted House attractions you will find anywhere. Kansas City is known for the Haunted House capitol of the World. 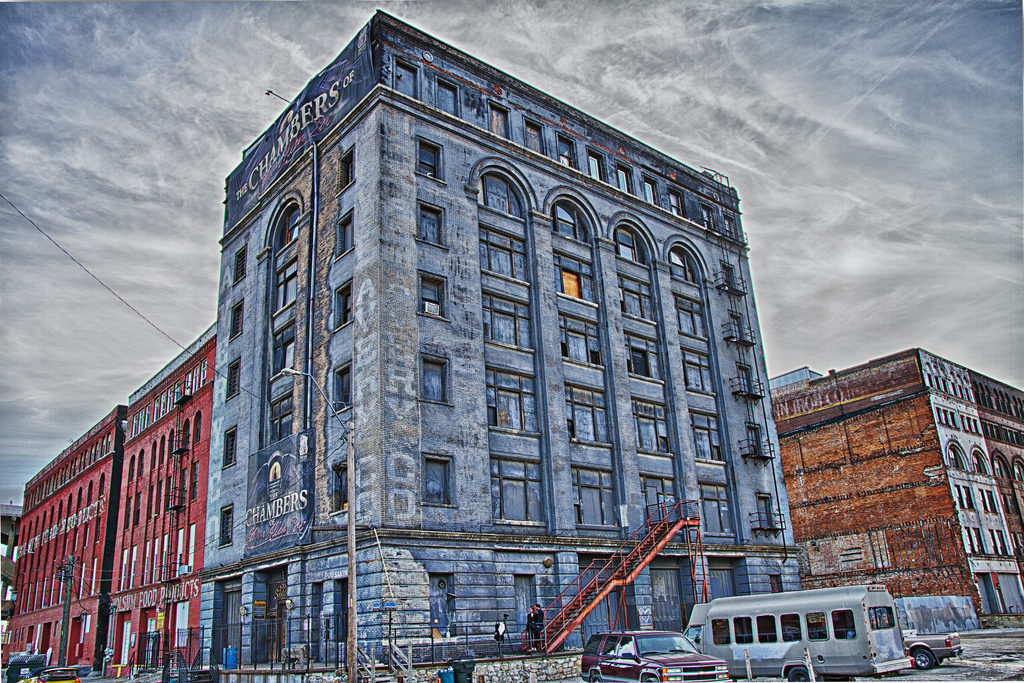 These 3 houses have constantly rated in the Top Ten Scariest Halloween attractions in the u U.S. Travel Channel has featured them in America’s Scariest Attractions. Elvira Mistress Of The Dark stated that the West Bottoms Attractions are the most unique haunted venues she has had “the displeasure to visit”. Kansas city has long been a capital of haunted houses from it’s height of 13 + venues in the 80’s to the 3 that exist today. 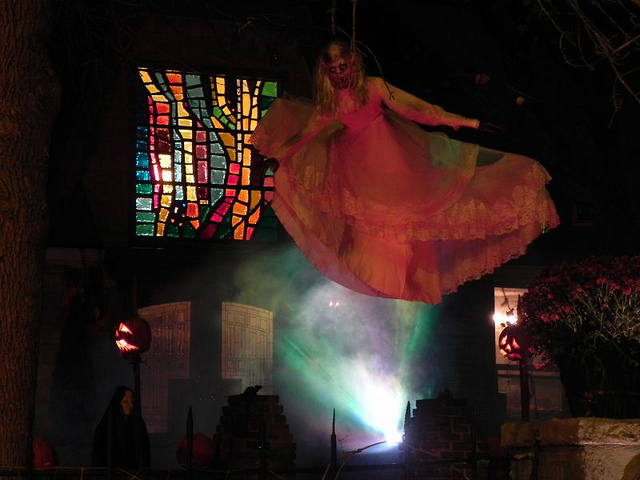 The survivors have learned to cater to the ever-discriminating visitor that has experienced extremes on video games and movies, and they have done that in spades. This trio of terror is located in a commercial area next to downtown Kansas City, where multi storied structures built in the 1900’s form a perfect backdrop for the ghouls and goblins to do their scariest. The 3 venues are located in the West Bottoms of Kansas City.

THE BEAST, is America’s largest Haunted House. It is set up as an open format, where there is no line. You will wander through a scene where a spook may jump out or an activated scene will go into action. It takes 40 minutes to go through the Beast as long as you do not get lost in the fog of werewolf forest, stuck in a maze or drawn to the light in a 3 story light tower. The exit is a 4 story slide that is a lot steeper than you would like, but that’s the point, isn’t it?! 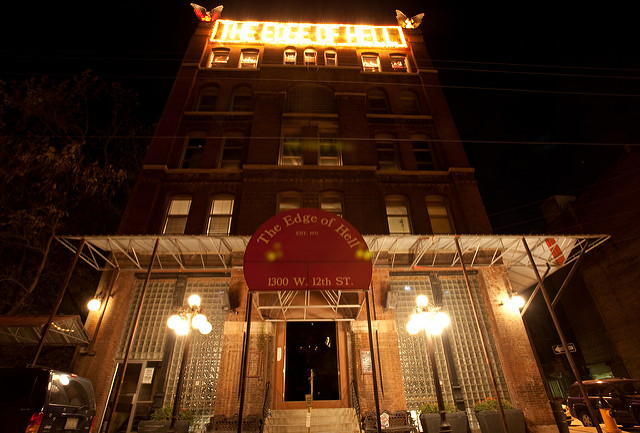 The Edge of Hell, a nationally recognized haunted house that has been scaring the hell out of people for over 4 decades. The Edge of Hell focuses on phobias and a 5 story fright fest from heaven to hell, featuring the world’s largest snake. Rat man and other cast members lead you inside the Edge of Hell. 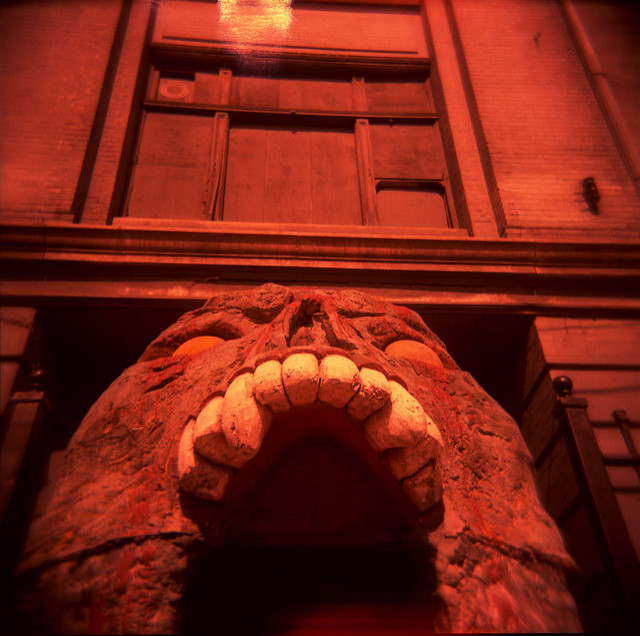 The Macabre Cinema is the final Halloween treat on the list.  It is a 4 story haunted 1930’s cinema, it has over 30 different scenes modeled from past and present horror movies. At the end, will you dare to enter the dungeon?

These attractions open up in the middle of September and tickets can be purchased online with VIP passes to skip the lines. They are open Friday and Saturday in September and Thursday through Sunday in October.

Try to go on Friday or Saturday as the Festival of the Full Moon will have daring acts,dance troops, and carnival activities going on all around the three haunts. Also, try to go early in the season, because, the earlier you attend, the smaller the crowds. Enjoy one or all of these memorable haunts, if you dare.