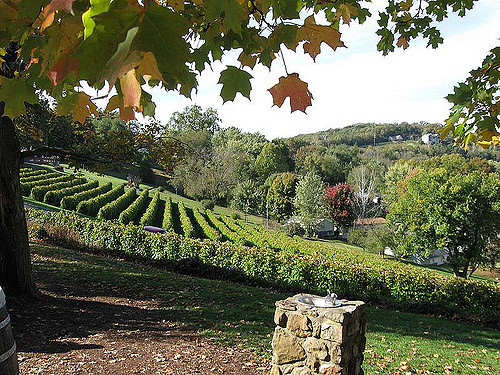 Every weekend in October, the Missouri wine country lights up with spectacular fall colors and really cool October festivals.

By far the most popular of these Oktoberfest’s is held in and around a beautiful town along the Missouri river, called Hermann.

In the early 1830’s the German Settlement Society of Philadelphia, a group of German immigrants, were looking for a place to start a settlement. As they made their way through the Midwest, they found an area that reminded them very much of the Rhine Valley, back in Germany. They liked it so much they purchased the land along the Missouri river, and so Hermann Mo was born. 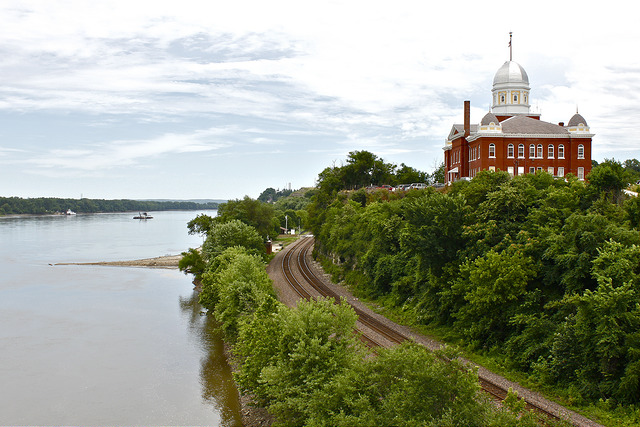 In the 1960’s, the area’s wineries began to become popular. Now Herman is at the center of Missouri’s award winning wine country.

Hermann got it’s name from a Germanic leader who defeated 3 roman legions in the year 9 AD and changed the course of history.

With this backdrop, it is no coincidence that this historic city throws one heck of an Oktoberfest. As the leaves and the seasons change, and the smell of Brats and Beer fill the air.

Hermann returns to it’s roots, and holds one the premier Oktoberfests in the country. For 4 weekends in October, the town and the entire Hermann Wine Trail, will be hosting folks from all around the country and the world. 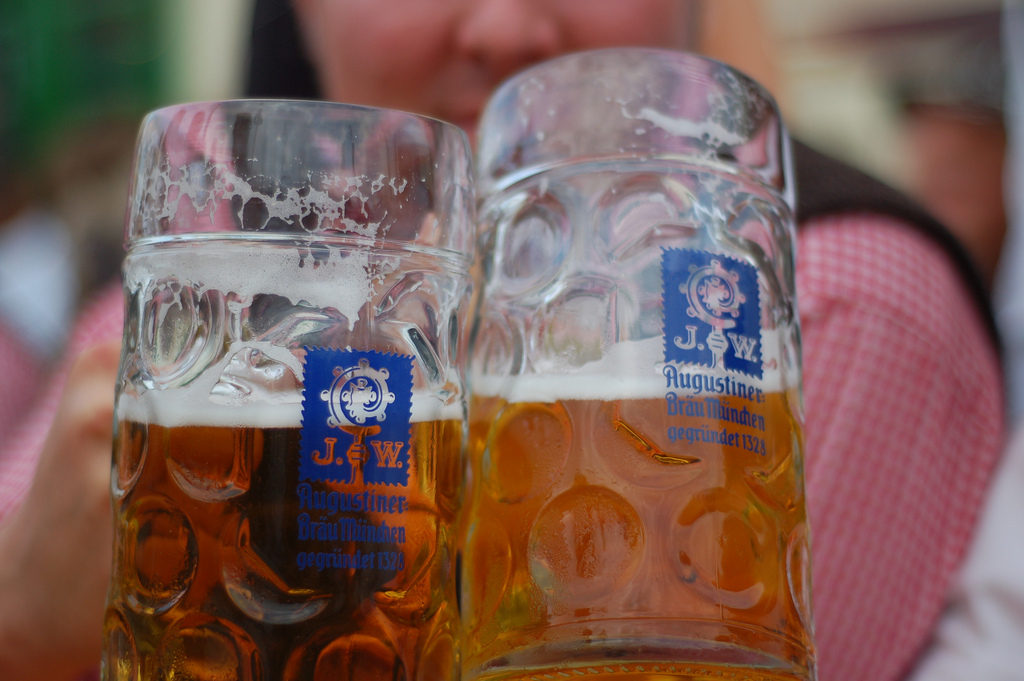 Hermann is a beautiful town, especially in the fall. People all over, plan a trip to get a taste of the fall colors along with brews of the annual October festival. Although Herman is the center of the Oktoberfest, the wineries along the Hermann Wine Trail have their own festivities.

The wine trail winds for 20 miles through some beautiful hill country along the Missouri river between Hermann and New Haven. There are 7 family owned wineries on the trail, Hermannhof Winery is located in Hermann, and their 10 stone cellars and brick superstructure are among the oldest in Herman. Hermannhof wineries are two time winners of the Truman Brown trophy for the best new world white wine.

Stone Hill Winery, also located in Hermann, perched high on a hill overlooking the city. They opened in 1847, and won several awards at world fairs, before being sidelined by prohibition.

After growing mushrooms for 40 years, this winery has since come back and has won over 3900 medals since 1993.

Other wineries along the trail are Adam Puchta, Bias Vineyards and Winery, Dierberg Star, Oakglenn, and Robller Winery. All of them contribute their own unique spin on Oktoberfest. 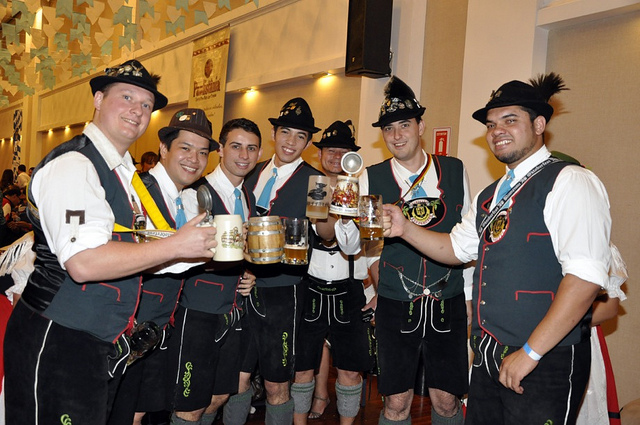 So, if you are in the mood for great food, drinks, and German music, all surrounded by a beautiful historic fall setting, be sure to get yourself over to Hermann, Mo to to revel in one of the best Oktoberfest parties you’ll find anywhere.