The History Of Halloween: History Is A Scream

Ever wonder about the history of Halloween? It’s fall, time for the annual ritual called Halloween.

Kids going from house to house, dressed in costumes threatening a trick if they don’t receive a treat.

People dress up in scary costumes, transforming their homes into haunted houses.

With all these people putting in all this effort, did you ever wonder where in the hell these Halloween traditions came from? 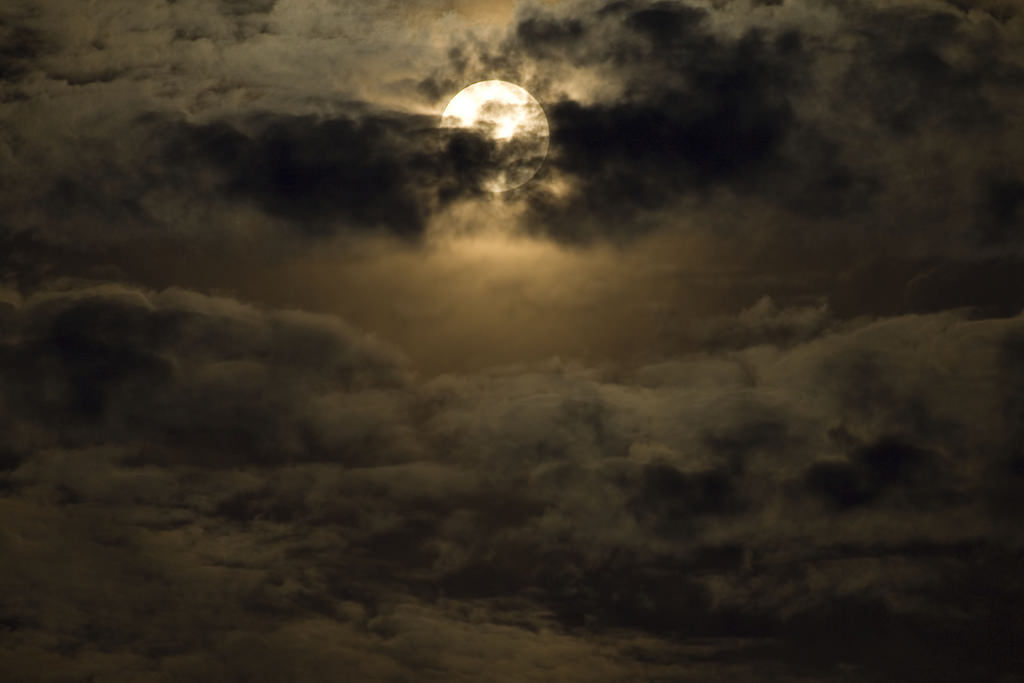 Well, the Halloween experience goes back over 2,000 years. It all started with the Celts. They inhabited what is now Ireland, the United Kingdom, and northern France. They celebrated their New Year on November 1st, with the festival of Samhain (pronounced sow-in).

It marked the end of summer and harvest with the start of the long cold winter. This time was also associated with death. The Celts thought on the night before the New Year, the lines between life and death were blurred and the ghosts of the dead roamed the earth causing havoc and damaging crops.

The Celts would light fires and dress in costumes using animal skins to ward off the the wandering ghouls. 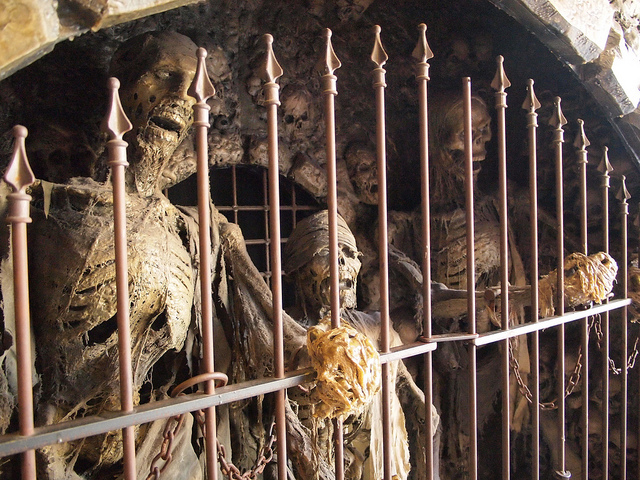 The Romans conquered the Celts and during their 400 year reign.

They combined two Roman festivals with Samhain; Feralia and Pomona. Feralia was celebrated at the end of October to commemorate the passing of the dead. Pomona celebrated the goddess Pomona, she was the goddess of fruit and trees and represented by an apple. Some believe that this led to the tradition of bobbing for apples. 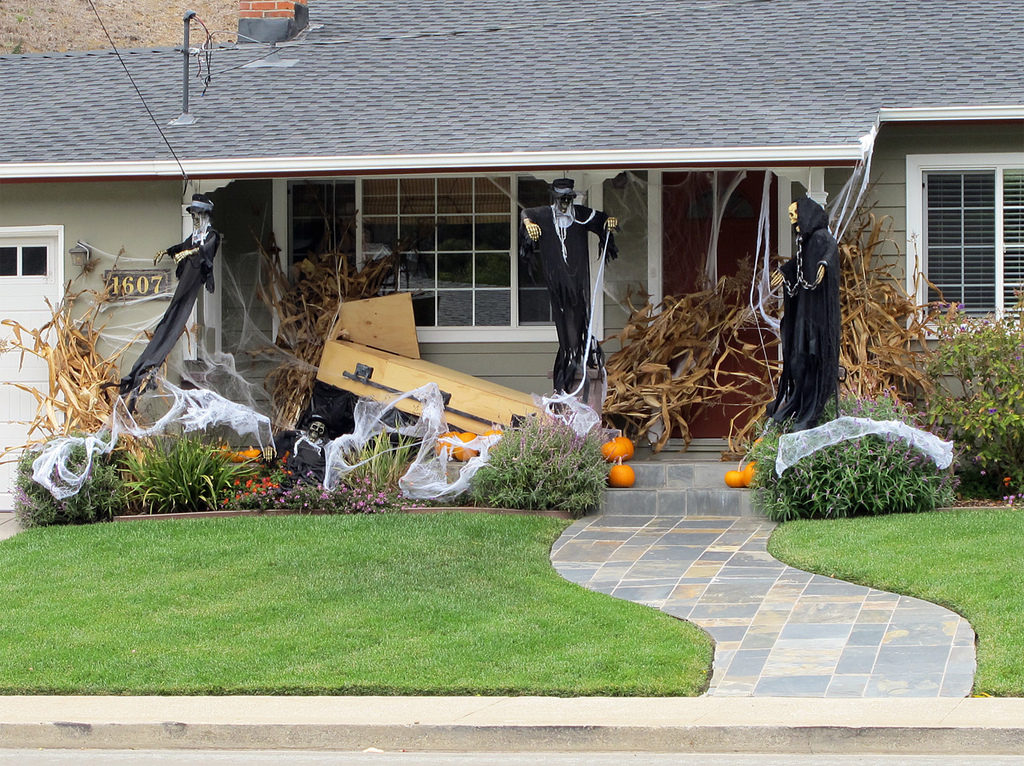 Around 609 AD, All Martyrs Day was established in the western church. It later expanded to include all saints and moved to November 1st.

After the 9th century the church’s influence had reached into the Celts land, and over time transformed Samhain into a festival that honored the Celt traditions but could also be church sanctioned.

All Souls Day was created to honor the dead and was celebrated on Nov 2nd. Like Samhain, it included parades, dressing up in costumes and lighting bonfires. All Saints Day celebration would be called All-Hallows or Old Hallowmas, from the middle English translation. The night before, the traditional time for Samhain, would be called All-Hallows Eve and later to become Halloween. 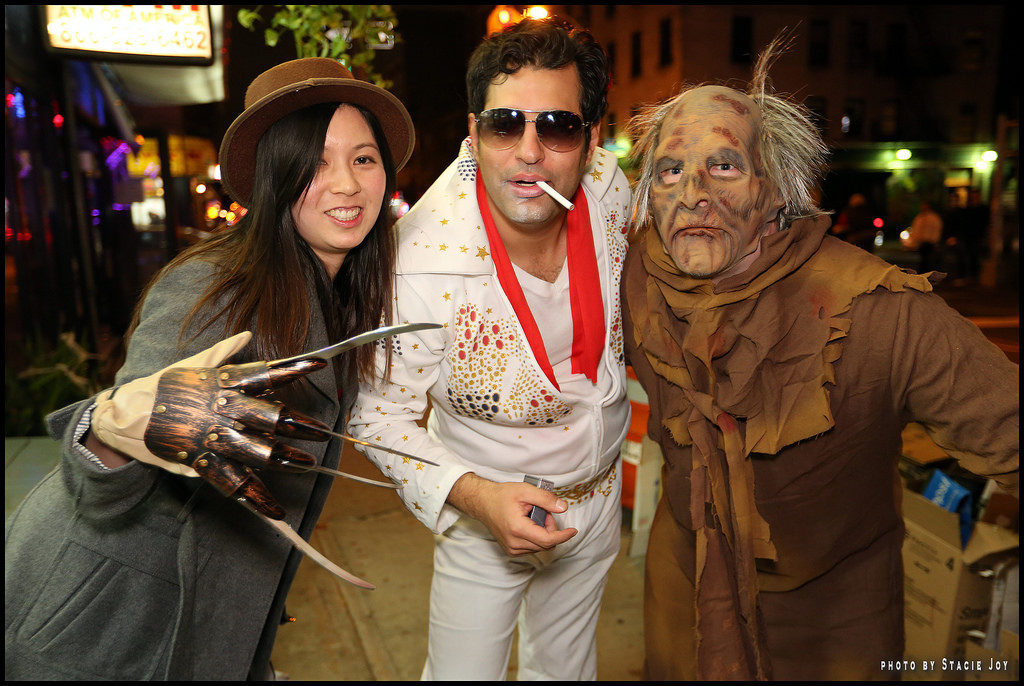 They consisted of harvest celebrations, dancing, fortune telling, and singing. The people would share ghost stories and tales of the dead. Also, during these celebrations, a little bit of mischief started to mix in. Although these celebrations were very common in the middle 1800’s they were not common all over States.

Later in the 1800’s, America was flooded by immigrants, especially from Ireland.

This rush of people helped popularize Halloween celebrations nationally. They began to dress up in costumes and go door to door asking for food or money. 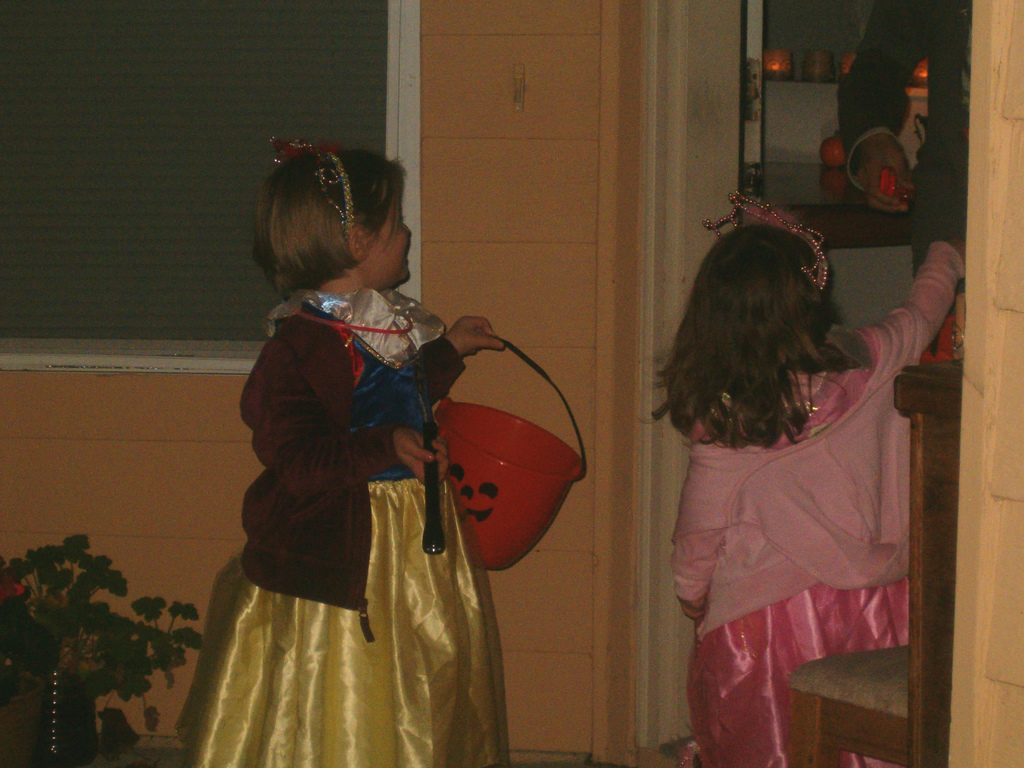 A practice that would evolve into the trick or treating that we have today.

However, as the 1800’s came to a close, there was a movement in the U.S. the make Halloween less about ghosts and mischief, and more about community.

Adults and children together would hold parties that focused on games, food of the season, and festive costumes. Parents were encouraged to remove anything scary or superstitious. So by the end of the 1800’s Halloween had lost most of it’s religious and frightening themes. 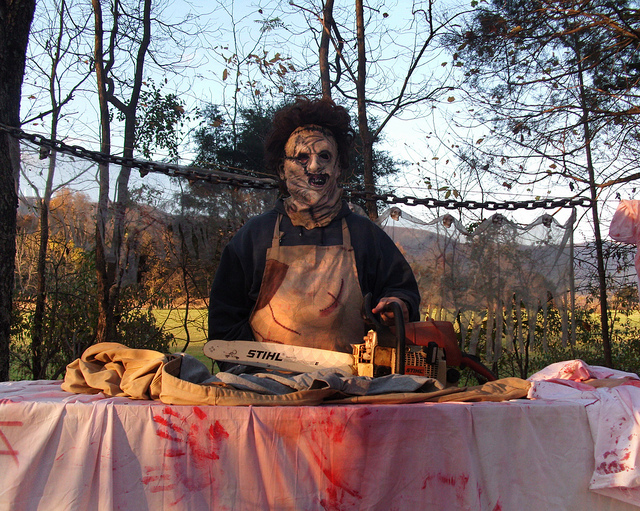 By the 1930’s, Halloween had become a secular but community based celebration.

It had parades and town wide parties. However, the parties were increasingly plagued by vandalism. As the 1950’s approached, the vandalism had been controlled and was now focused on the young. 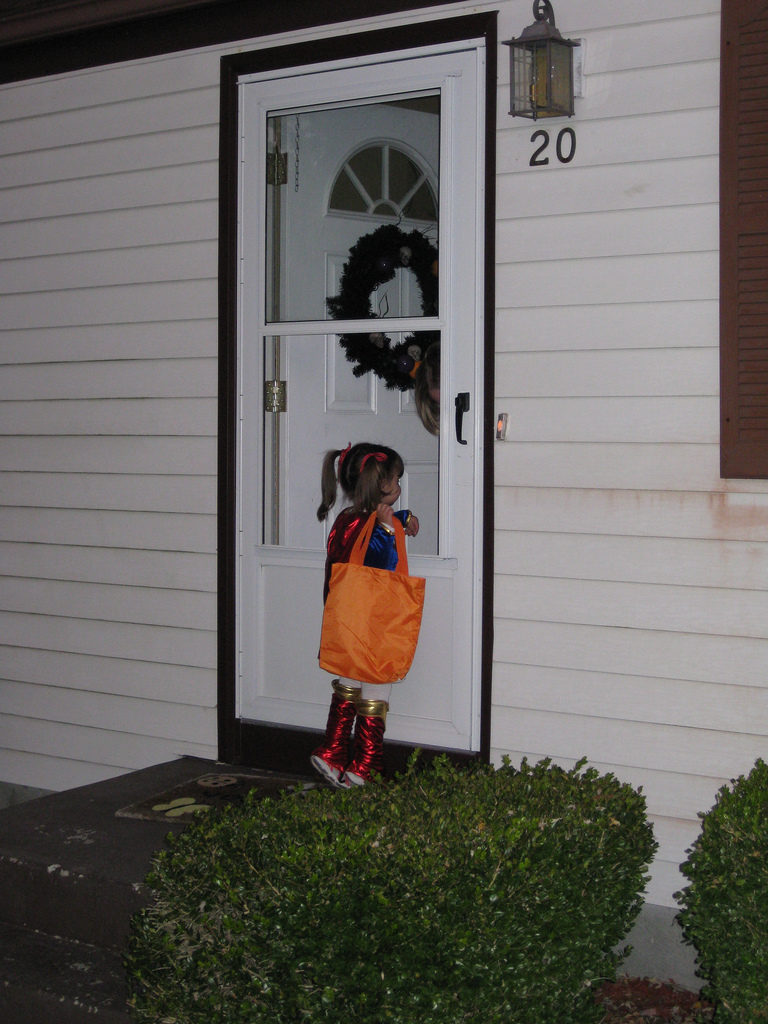 Due to the influx of children driven by the baby boom of the 50’s, the Halloween festivities moved to smaller venues where they could be better controlled.

The centuries old tradition of trick or treating was also revived during this time.

It was a cheap way for the entire community to become involved in the celebration. By giving the children small gifts the parents would be spared any tricks. 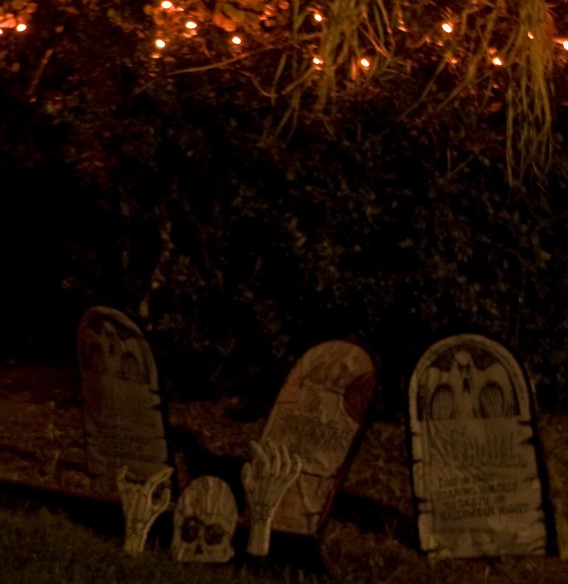 This uniquely American tradition continues to grow. Today, Halloween is a holiday where Americans spend over 8 billion dollars, making it the second largest commercial holiday in the United States.