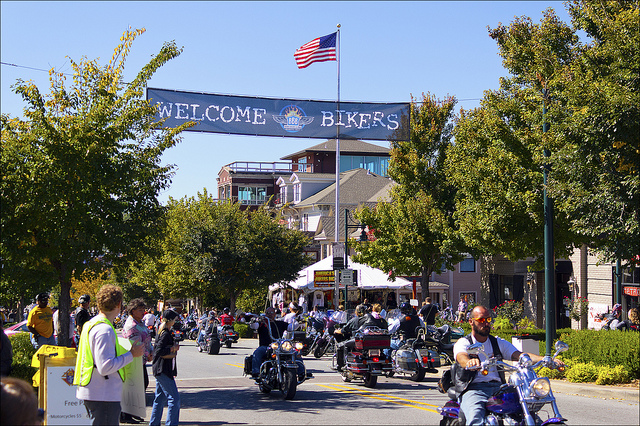 Bikes Blues and BBQ is an annual event held in Fayetteville, Arkansas on the last weekend of September. 2016’s rally will be held on Sept 21st thru Sept 24th.

BBB has been held annually since 2000.  It is the largest non-profit, for charity, motorcycle rally in the country.

This rally is also one of the fastest growing in the states with riders coming from all over the world.

There are many hotels and campgrounds in the area with the Washington County Fairgrounds being the official campsite for the rally.

The heart of the rally is on Dickson Street in Fayetteville. The rally and streets of Dickson Street has numerous Vendors, Bands, Poker runs, BBB Babes contests, BBQ, Bike Giveaways, car shows and much much more. 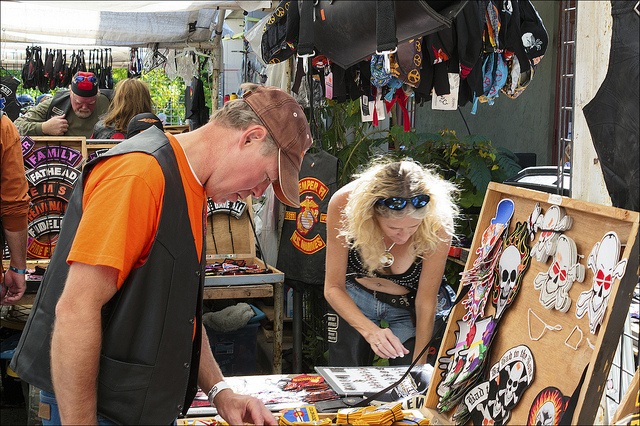 Finding just about anything you want when it comes to motorcycles and accessories.

The rally has another area with Vendors and Multiple Manufactures Demo rides, it is just a short distance away from Dickson St. at the University of Arkansas’s baseball field’s parking lot.

There are plenty of reasons to come to BBB. Riding in NW Arkansas is the main attraction, there are so many great rides in the area. You will not be disappointed.

Arkansas has some of the best riding you will experience anywhere. So, no matter what your reason for coming: to party on Dickson Street, have fun with friends, or experience the great riding in Arkansas, or all the above, you are sure to have a great time at Bikes Blues and BBQ.